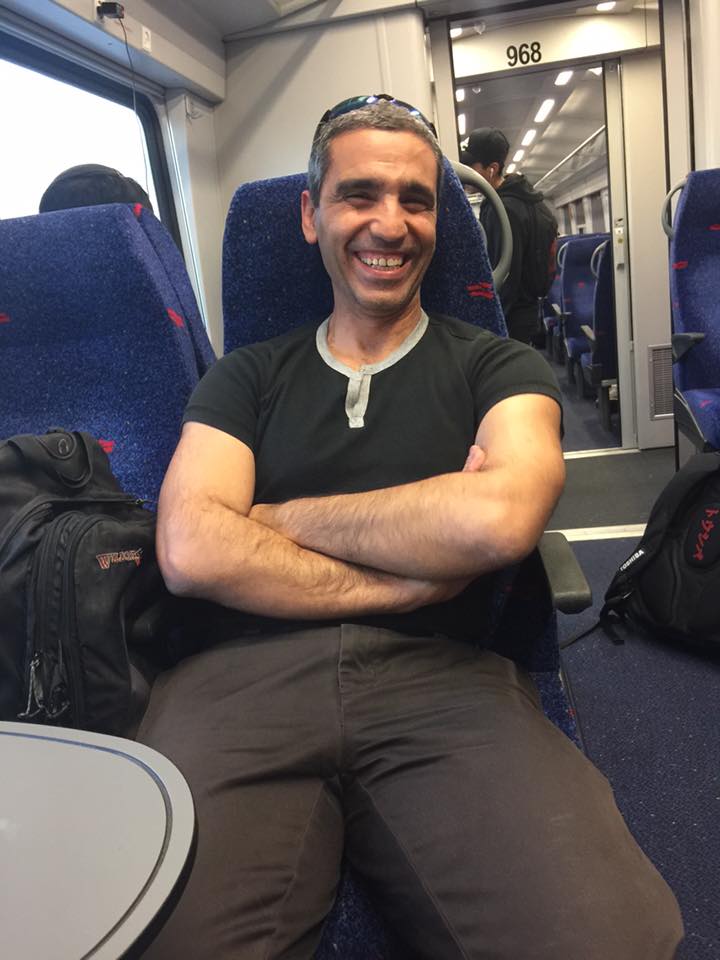 An act of kindness by a stranger on a train has spurred a young woman to recount his goodwill on social media and the Israeli public has responded with utter joy.

According to a Facebook post by Daniel Danino, a woman on the train was in tears begging the Israel Electric Company to be considerate about her family's circumstances and reconnect their electricity despite an outstanding debt of nearly $500.

"Friends, meet the angel, Ofir Itzhak, the man without Facebook but with the greatest soul I've ever met," Danino wrote with photos she took of him. READ MORE